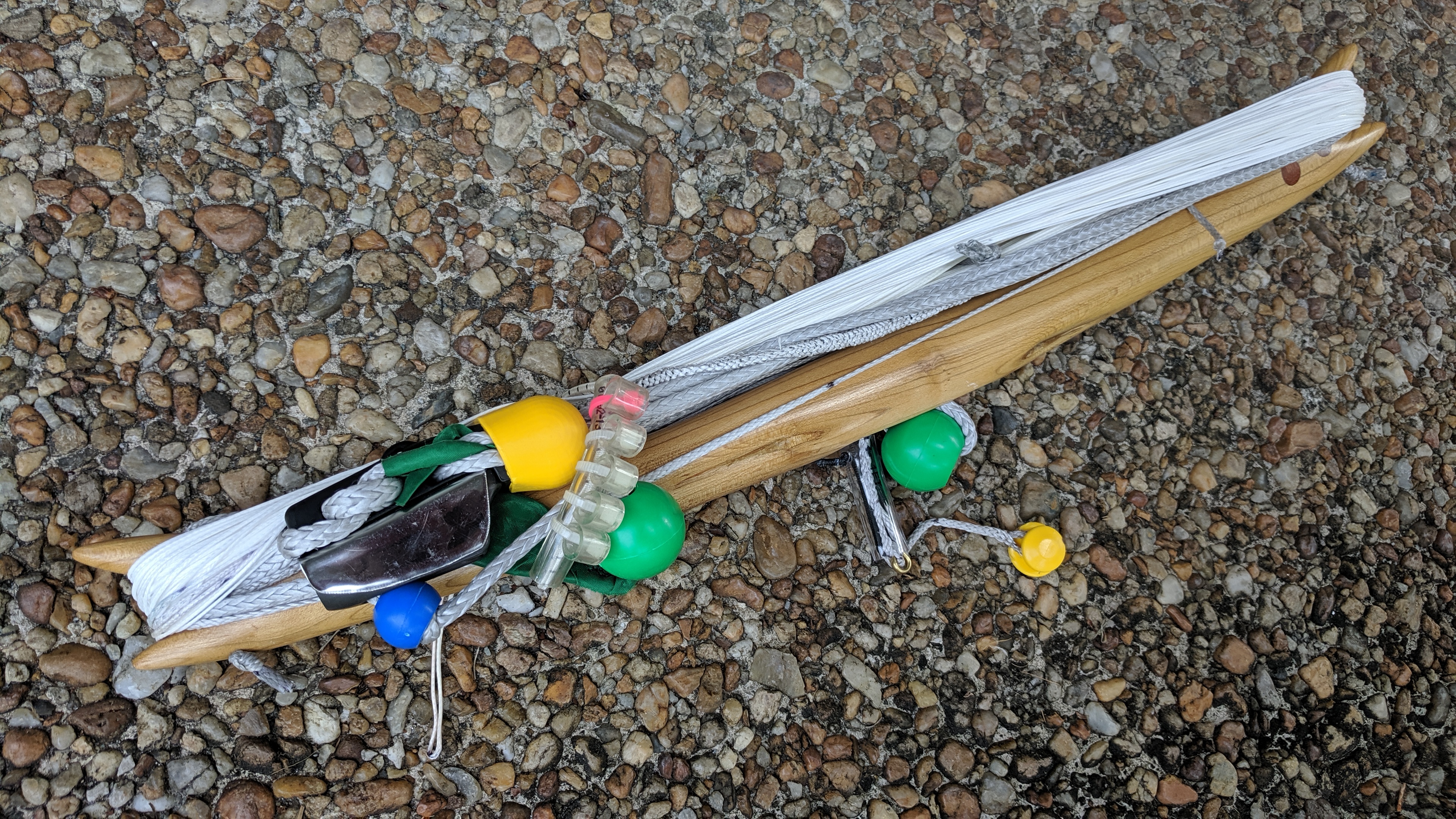 Today I’m releasing a project I first started in April of 2014. I had hoped to describe the bars I have been making in a single document that would allow others to do the same, but it never got close enough to done to be released. Though I’ve released a lot of components with open source licenses and written about specific advancements, I never brought all of the details of how to build one of my kite bars together. Now I am fixing that with the release of BuggyBar Build Book The book is also available in PDF and as an ePub

This book documents the build instructions for the bar revision that immediately followed the design described in State of the Bar Art - September 2018. The revised design incorporates a stiffener in the magnetized end of the trimline tail that should prevent the folding of the pair of disc magnets. In flight tests, the insignia cloth acquired cuts and the magnets started folding onto one another. It’s unclear which came first or what was cutting the magnets. The stiffner is a first step toward addressing this dualistic problem.

The other revision to the September 2018 design is the replacement of the movable stopper with an object I’m currently calling the cleat bead. It might need a better name, but its purpose is sound: to provide easy bar spinning, a better flag line guide, and the maximum possible bar throw. I firmly believe it is part of a safer, more performant flying style. I’m also confident some people will prefer to stay with the movable stopper. It’s a change that warrants an article of its own (Note: this article can be found at Say goodbye to moveable stoppers –pbc, 2019-06-12)

The book will evolve over time. Even as I write this, I see gaps in the book that need to be addressed, but it’s at a state where a careful reader could recreate what I have done. With revisions to the book, that should get easier.